The Ferguson TE20 is an agricultural tractor produced by Harry Ferguson. His most successful design was built from 1946 until 1956 and was commonly known as the Little Grey Fergie. It marked a major advance in tractor design, distinguished by small size, lightweight, manoeuvrability and versatility. 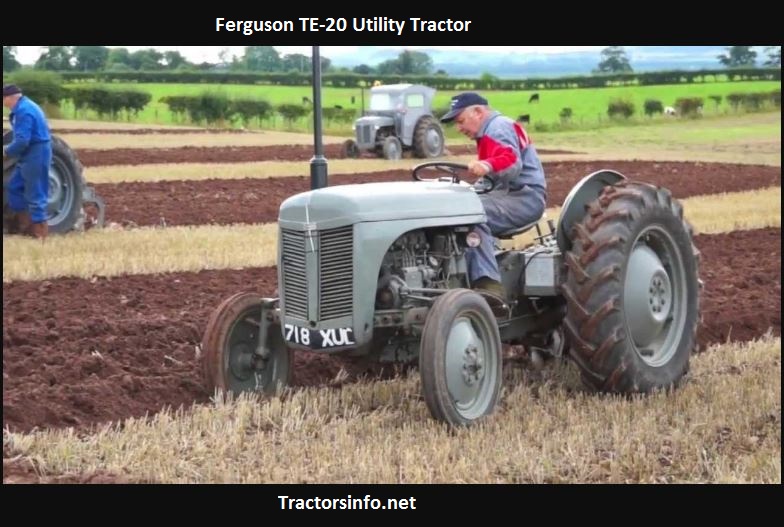 That was all about the Ferguson TE-20 Tractor Price, Specs, Review, and Key Features, but if you have any query regarding this post, then please comment below in the comment box, We will solve your problem as soon as possible, thanks for visiting our site and stay tuned to our site for more new stuff like this.